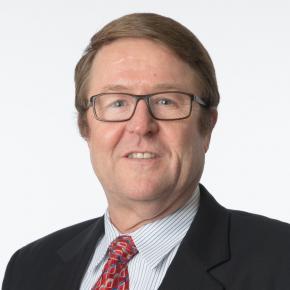 Bill enlisted in the US Army as a private and held leadership positions at every level including Drill Sergeant, First Sergeant, and Sergeant Major.  As the Sergeant Major of the Army’s Land Information Warfare Activity (now US Army Cyber Command), he helped establish the emerging cyber operations mission area. His 24-year career culminated with his assignment as Intelligence Sergeant Major of the 1st Infantry Division – The Big Red One, during operations in Kosovo.

In his last assignment at Northrop Grumman, Bill led the cybersecurity strategy and planning for their Federal Civilian line of business focused on designing and delivering cybersecurity services to Federal Departments and Agencies.