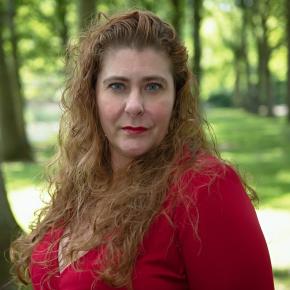 Chair of the Cyber Security and Emerging Technology Program at MEI

Chris Kubecka is the founder and CEO of Hypasec. She previously served in the USAF as a loadmaster, flying numerous combat and humanitarian missions. Her second career was in Space Command, handling command and control systems, securing military and intelligence assets from nation-state attacks, and cyber security. Following her military service, she focused on epidemic and hazardous materials disaster recovery and business continuity.

Kubecka has been listed as one of the top 50 Women in Cybersecurity for the UK, finalist for Woman Hacker of the Year, and Most Influential Woman in Cyberwarfare Security. She holds multiple technical degrees and certifications including the CISSP. She has published articles and books on offensive security, cyberwarfare, and open source intelligence gathering, and advises for EU and NATO member cyberwarfare exercises.